In 2010, Pamela Snyder founded GOsustainably with over 15 years experience in online marketing strategy, and shortly thereafter she opened DigiVino (the branch of GOsustainably that works expressly with the wine industry). In the early dot com days, Pamela led the producer team of one of the world’s top three Web agencies, Red Sky Interactive, and launched an online media design company in South America. Since then she has led global, national and regional interactive media and marketing strategy teams for Sutter Home, Nike, Cisco, Walmart, San Francisco Department of the Environment, Toyota, NFL, Visa, Levi’s, International Fund for Animal Protection, World Watch International and Save the Children. Pamela is fluent in Spanish with proficiency in breaking down cultural, linguistic and online barriers. She has an MBA from one of the top sustainability business schools in the country (per Fast Company), a passion for travel and a habit of dancing the cha-cha outside on full moon nights. 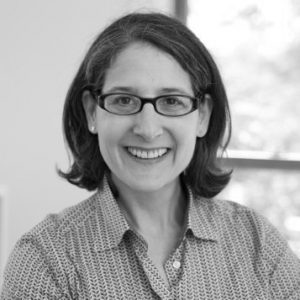 Leslie Caplan has over 15 years experience working with entities to design sustainability consulting strategies that further traditional business, government and sustainability goals. And, she has been empowering GOsustainably with… 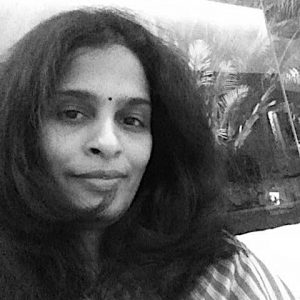 Manimala Ravindrn is a seasoned small business entrepreneurial coach (business consulting), who has successfully started and run a retail and a service business, employing a total of 40 people, serving… 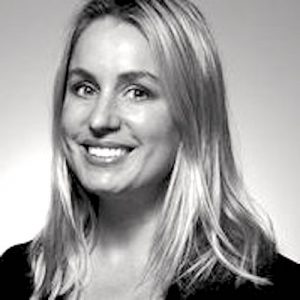 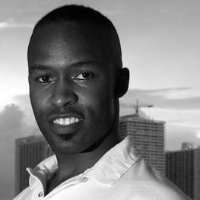 Darrin Kuykendall is responsible for the strategy and execution of SEM and SEO campaigns for GOsustainably. He develops, launches and manages SEO/SEM accounts, PPC campaigns and specializes in WordPress design… 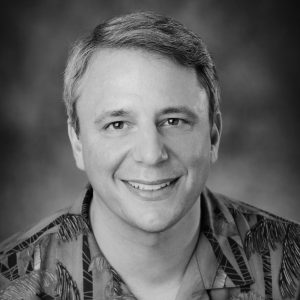 Mark Bleeker is a skilled technician and dedicated IT support with experience in personal computers, servers and network deployment, and accessibility and maintenance. He is a creative problem solver who… 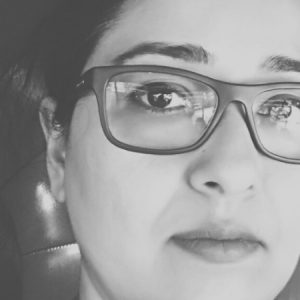 During the past 10 years, Swagata Mukherjee focused on corporate branding. She brings that decade’s worth of skills honed as a professional artist and designer to GOsustainably and its DigiVino… 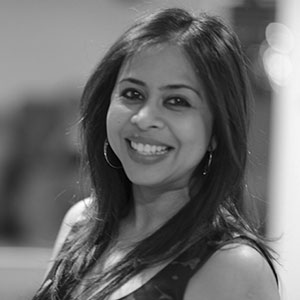 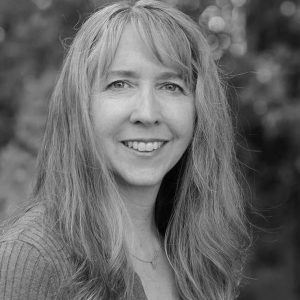 Mandy Masciarelli's design work is prolific, gorgeous and compelling. Her print collateral design and point-of-sale materials have been applauded she began her graphic design career in Napa CA in 1993.… 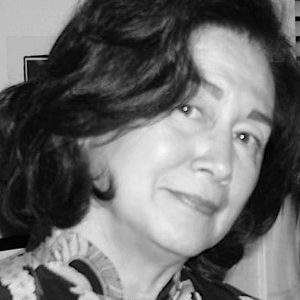 Regina Lutz is a savvy, public relations specialist, who has created national and international communications strategies for luxury and lifestyle brands in California for 32 years. She maintains significant, long-term… 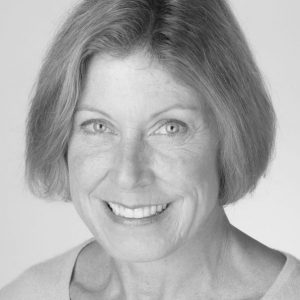 Kathie Barclay is a results-oriented marketing strategist with strong record of achievement in consumer direct campaigns, merchandising, planning, forecasting, and project management for lifestyle oriented companies. She has launched ClubBev!… 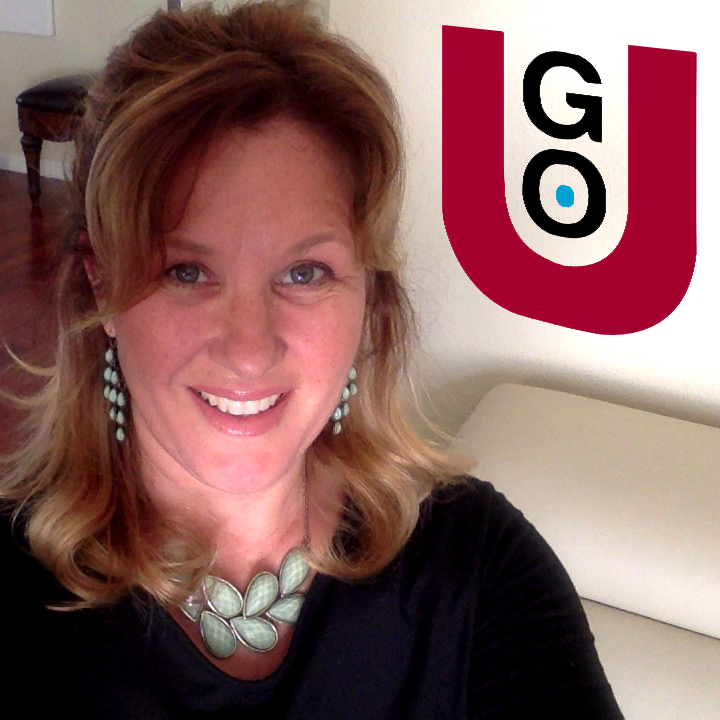